Posted at 13:50h in Architectural News by admin

Planning and Councils Across Birmingham and West Midlands

It is a legal requirement for Architectural design and home owner planning applications to be made to the correct local authorities and drawings to comply with the relevant building regulations. Architectural services and Architects alike must abide by the regulations set out for plans and planning drawings. In Birmingham and the West Midlands there are several authorities. Fourteen in the West Midlands region consisting of:

Birmingham City Council was formed in 1974 and was previously the County Borough of Birmingham. It forms the largest population centre for the combined authority in the West Midlands. The West Midlands Combined Authorities (WMCA). Has eighteen local authorities including Birmingham City and four Local Enterprise Partnerships (LEPs), to include Greater Birmingham and Solihull LEPs. They work together to move powers from Whitehall to West Midlands. Individual councils work individually to retain their identity and collaborate on the big decisions.

The West Midlands is historically known as, “The Workshop of The World” and are challenged to create jobs, enhance skills and training, to develop prosperity and drive economic growth. The agreement with the Government will see it make an annual contribution worth £40 million over 30 years. With an overall investment package that will unlock £8 billion to create half a million jobs.

New reports released on City Governance in Birmingham suggests major changes as the city grows. Research into the current climate addresses social and economic issues in the city, which is reflected in planning application and building regulations. Birmingham Council is split and facing many challenging development issues between it’s planning departments.

Amongst it’s many deliberations.

The council aims to:

To involve the role of the new West Midlands Mayor, to lobby for social and economical change.

To soften the impact of the Brexit.

The original council for the East Midlands was dissolved and a new council assembly took place in 2010, to give a more consultative approach on planning and building. It comprises of two police authority members, two fire and rescue members and two parish councillors. Headed by Martin Hill as the chair person. 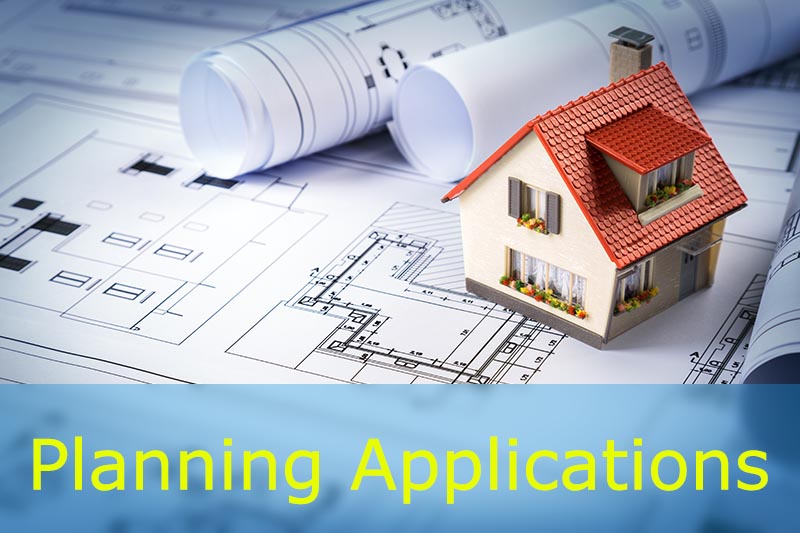 Different types of planning applications and their suitability includes:

Planning permission is not needed for all types of home building work, but it is always best to check. This type of consent is used to alter or enlarge a single house. To include any buildings within the boundary or garden and is for projects such as extensions, conservatories, loft conversions, dorma windows, garages, car parks and Outbuildings.

This type of consent is for detailed planning application for the development of Engineering Works and Industrial Works. In on over and under land. Or for making changes to existing land or and buildings. Any work on the flat or changes to existing buildings or any number of dwellings. Conversions or building of a separate house, changes in use to to part or all of a property. From domestic to business and vice versa. To include anything outside such as, a garden, stables or paddock. Outline Planning Consent. (For Industrial and Commercial Premises and larger scale projects).

Relates to the layout access, appearance and scale of the development. Where permission has been granted, you may make an appeal within three years of the outlined approval.

Following a grant of planning permission. Is usually a notice of works proposed on trees in conservation areas. Notice of Intention refers to the size, number and growth of trees, that you have given to the Planning Authority. Six weeks notice is required before carrying out work on trees. Giving time to deliberate protection orders.

This type of application is used to request a local authority, to remove or change the requirement of a condition on planning permission to listed buildings. Listed Building and Conservation area Consent. (To build, improve or demolish). You need too apply for Listed Building Consent, if you want to demolish a listed building. Alter or extend a listed building, where it would change it’s character and appearance. For buildings of special architectural and historical interest. You will also need consent for any work in separate buildings within the grounds.

For all of your existing needs, it is advisable to check the relevant planning permission and to seek advice on government constraints. CK Architectural are happy to help.